Luiten Greenhouses is active worldwide in building modern production greenhouses for the horticultural sector. On this page you will find the three greenhouses that we can offer you with a detailed description.

MX 1 system with one shaft under the ridge and one motor per hood, so that both halves of the deck open and close simultaneously.
MX 2 system with a double-grid air system in which the two deck halves can open and close independently of each other.
MX 4 system, such as the MX 2 Cabrio system, but with a deck that closes half deeper than the standard closing point, so that ventilation can be used even when it rains.

Do you like to know more about wide-span greenhouse of Luiten Greenhouses?

Or make an appointment 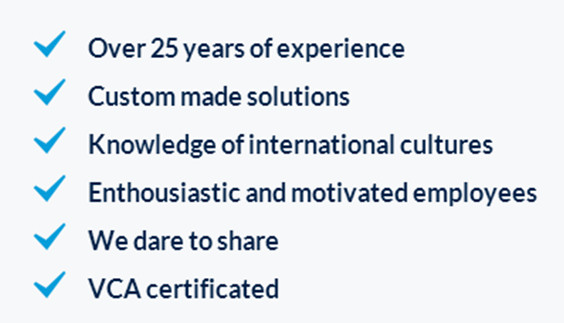